United States: The Pork Industry During COVID – What is Going on in the World?

We have been experiencing a major human health crisis for the past few months. This crisis has impacted nearly every economic sector, including agriculture and the pork production chain. Let us look at how China, Germany, Brazil and the United States faced the situation and what the impacts were on the pork sectors of these countries, but ours as well. 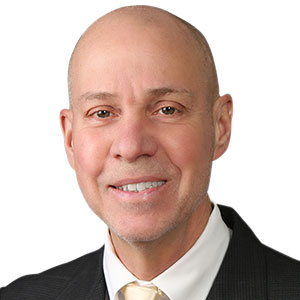 At NutriQuest, Steve Weiss leads a team which has developed technologies to help solve key industry problems including humane euthanasia and improving belly fat quality, among others.  He has also been an active and outspoken industry leader in his role with 21st Century Strategic Forums and in leading industry efforts and dialogue around animal rights activists, preserving antibiotics, fake meat and other industry challenges.

Prior to founding NutriQuest, Mr. Weiss was president of The Parks Companies, a group of related businesses engaged in swine marketing, transportation and processing in North America.  He also served as CEO of Sands Livestock (a 50,000-sow producer), in 2003-2004 and accomplished a successful restructuring and sale of that business. 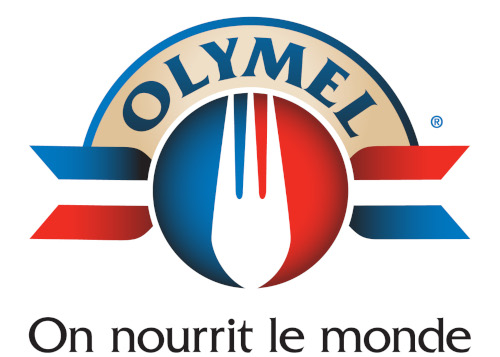 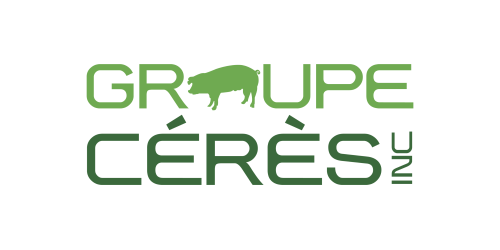 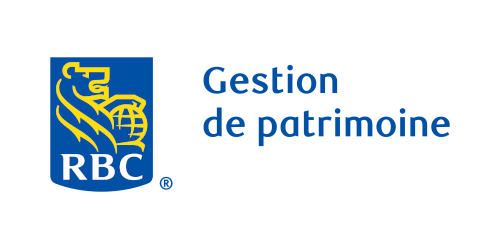